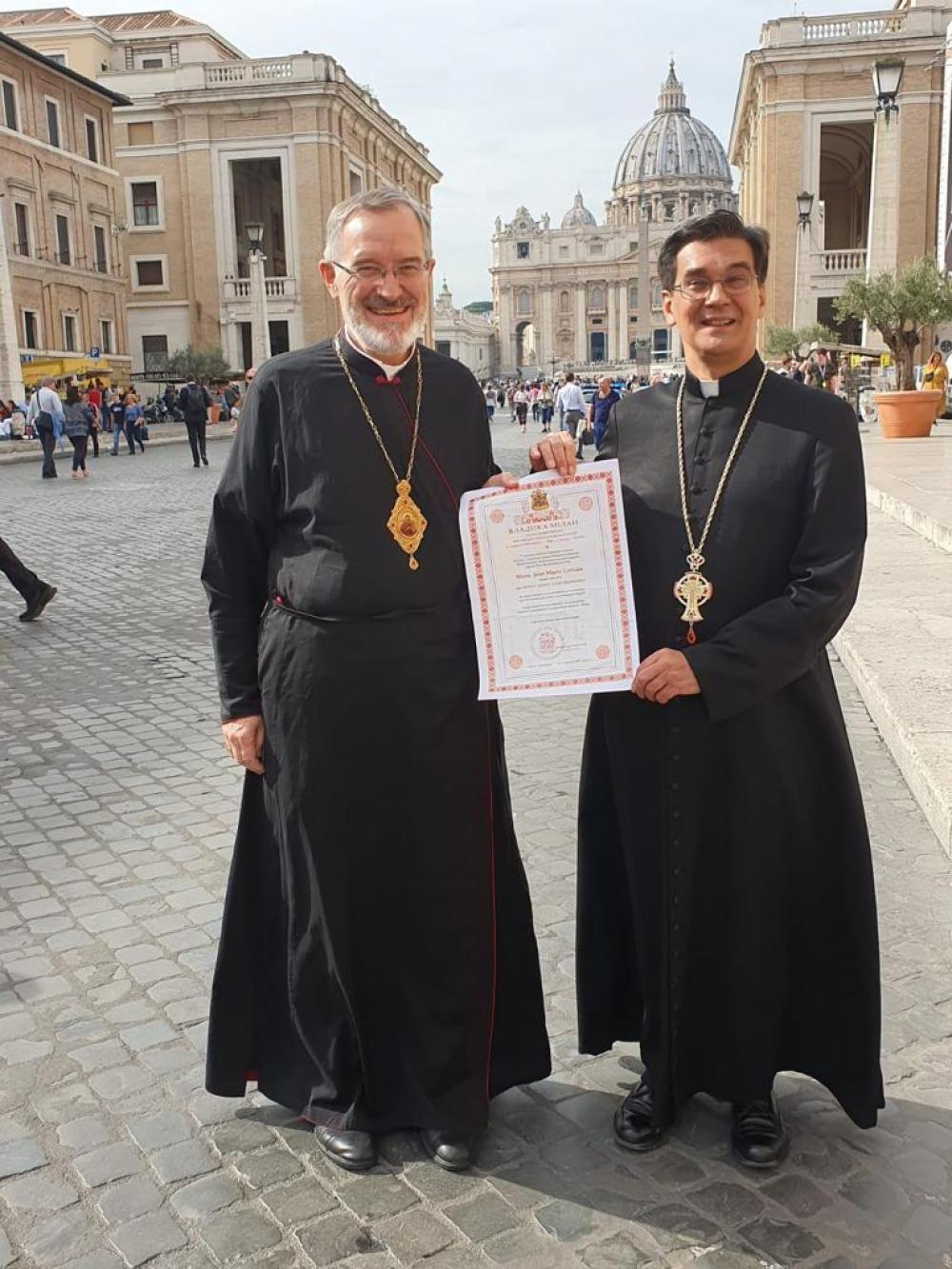 The project is for the construction of the pilgrimage center of Blessed Martyr Theodore Romzha with the church, outdoor altar and bell tower is situated 1 km from the village of lvanivitsi on the fleld between neighbouring villages Zhukovo and Lokkovo which are 7 kilometers far from the main district town Mukachevo and 37 kilometers fiom the administrative center of Transcarpathia region-city Uzhhorod. In the main photo, Milan Šašik, Bishop of Mukachevo, and Mons. Jean Marie Jervais, at the Vatican.

Before 1949, Ivanivitsi. Lokhovo and Zhkovo were Greek Catholic villages. There were Greek Catholic churches, parish houses, church schools and lands. In 1949 the Soviet Regime liquidated our Church and took away everything. The Church buildings were give at disposal of the newly created Orthodox parish communities of the Moscow Patriarchate and until now, there were no Greek Catholic Churches in Ivanisti and nearby villages - Zhukovo and Lokhovo. Nothing of our property was returned. In Ivanisti our faithful were allowed to pray in turns with Orthodox parish community in our former church building and faithful from Zhukovo and Lokhovo commute 7 kilometers to the church in Mukachevo, because there is no Greek-Catholic church nearby. 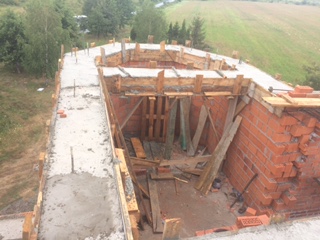 The main reason for the construction of the church and pilgrimage centre nearby the village of Ivanivitsi is that on the place of the pilgrimage centre, on October 27th 1947 at about 9 o'clock and attack was made by the KGB servicemen on the life of Blessed Martyr Theodore Romzha. Reverend Bishop Theodore and his companions were making a pastoral visit to the neighbouring village and were seriously injured, and only by God's providence were rushed to the Mukachevo hospital. The blook of the Martyr sprinkled the land of Transcarpathia. On the morning of October 31st, 1947, Bishop Theodore received the Holy Misteries of the Confession and the Eucharist at the hospital, unaware that it was the last time. A few hours later, he was poisoned by a deadly injection. On November 4th 1947, the parishioners and priests paid their last honour to their Martyr Bishop Theodore. His body was buried in the crypt of Uzhgorod Cathedral to rest there until the resurrection of the dead. 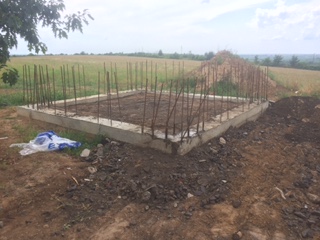 After the legalisation of our Church in 1989, people from the whole eparchy capme to pray on the place where Theodore Romzha was kille. Soon was installed the monument to the Blessed Martyr Theodore Romzha. On June 27th, 2001, in Lviv His Holiness Pope John Paul II proclaimed the Holy Martyr Theodore Romzha the Blessed, that the whole Church honour the memory of this fearless warrior of Christ, asking for intercession for himself and others. The day of the Commemoration of the Blessed Holy Martyr Theodore is October the 31st. The Blessed Martyr is famous not only in Ukraine but also in other Catholic countries. For the faithful of our Eparchy the place where he was attacked in so special because here started his Way of the Cross, because here he shed his blood for the faith of Christ. That is why every year on October 31st, thousands of faithful come to pray, and to ask for intercession. 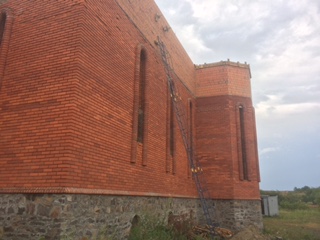 Therefore, Ivanivitsi Village Council allotted a plot of land (5 ha) for the construction of pilgrimage center of Blessed Martyr Theodore Romzha with the church, outdoor altar and bell tower. The construction of the pilgrimage center also allows faithful from Ivanivitsi and neighbour villages - Zhukovo and Lokhovo - not to commute 7 kilometers on Holy Liturgies. At the same time it would make easier participation in Sunday worship for the faithful from these villages. 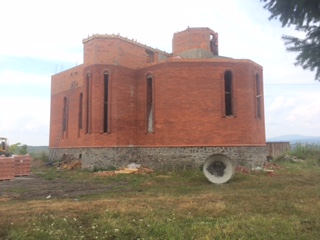 The construction workds started in  1993. Then there were some difficulties that allowed us to restart the construction of the Pilgrimage center of the Blessed Martyr Theodore Romzha only in Spring 2019. We have already obtained the project plan which cost itself $10,000. We have finished construction of the foundation, ceiling, and foundation of the outdoor altar. Local sponsors granted generous financial assistance approaching $100,000 for the remaining construction work. However the complete calculation of expenses to complete the Construction of the Pilgrimage center of Blessed Martyr Theodore Romzha with the church, outdoor altar and bell tower requires us to seek additional sources of funding to cover for the $150,000 shortfall for the Complete project. 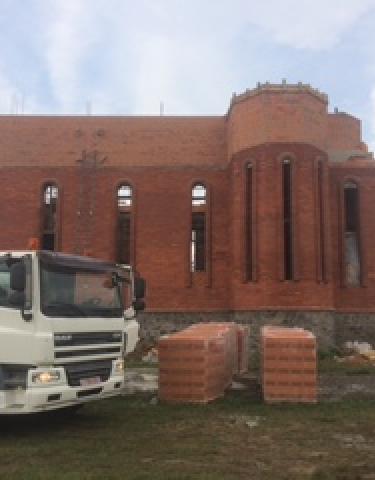 The project is supported and promoted by Tota Pulchra, the association for the promotion of the Arts founded by Mons. Jean-Marie Gervais, Prefect Adjunct of the Vatican Chapter.